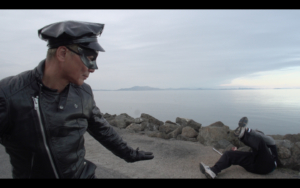 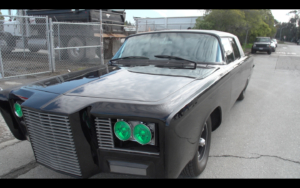 Welcome TO OUR WORLD PREMIERE OF
“Return of the panther”
april 23, 2022 IN LOS ANGELES.
THE fifth OF OUR SEVEN NEW RELEASES.

The Return of the Panther

Produced and Directed by DR.Z 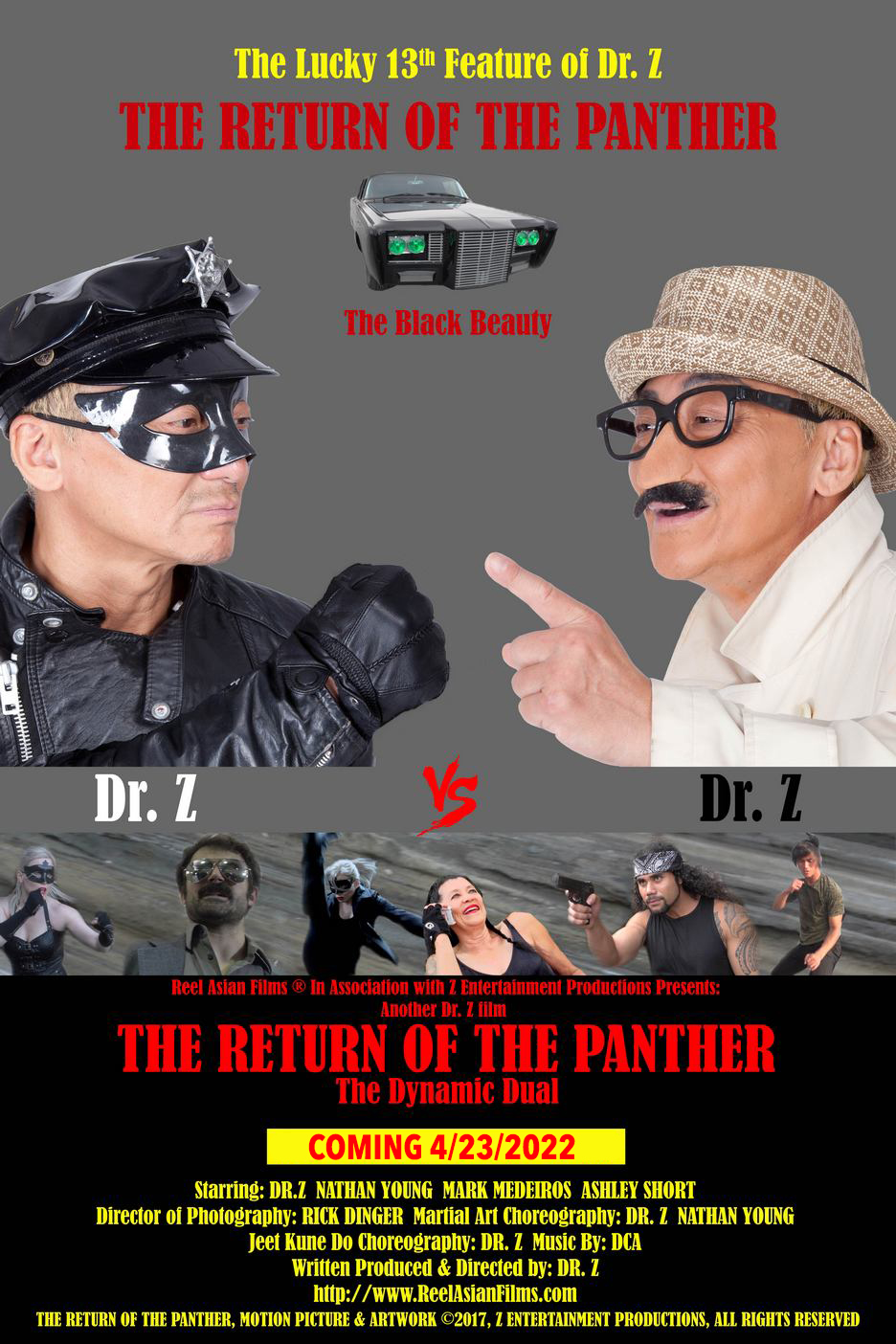 Our Los Angeles Premiere Packages include:

2)Gala dinner party with the stars and producer + Single ticket to the premiere…..$35.00

This is a superb one-day intensive course with a hands-on making of a featured film as well as a practical way of breaking into Hollywood. Participants will be filmed and shown in our next premiere

This workshop includes all intercepting drills as taught in the Original Jeet Kune Do curriculum.

This workshop includes all intercepting drills as taught in the Original Jeet Kune Do curriculum plus a full instructor’s certification, valid for teaching.

The applicants would also require to demonstrate their teaching abilities. The certification allows one to teach the original art of Jeet Kune Do. After one is certify, there is a yearly membership of 250.00 Before you register for the certification. In the box below, you would need to: WRITE DOWN YOUR TRAINING EXPERIENCE AND GOALS/VISIONS OF TEACHING THE ORIGINAL JEET KUNE DO. You would need to make a video/mp4 of yourself demonstrating as well as teaching the art. (approx.. 2min.)

PLEASE MAKE Your PAYMENT THROUGH PAYPAL TO: RAFSALES@REELASIANFILMS.COM

PLEASE TELL US YOUR NAME AND THE PACKAGE YOU ARE PURCHASING.

SEE YOU ALL AT THE PREMIERE!

IN ADDITION FOR THE JKD CERTIFICATION PACKAGE, PLEASE COMPLETE THE INFORMATION BELOW.

Should you go to film school? Do you want to break into Hollywood? Do you want to be a talent? a producer? or a director? If you’re going into film-making or looking for film-making courses to get yourself on the road to Hollywood, but you are not sure where to go, THIS IS A GOOD PLACE TO START!
This course will cut to the chase and teach you in only 2 days, how to produce and distribute an independent film in the mecca of film-making.

INDEPENDENT FILM-MAKING: breaking into Hollywood, knowing the who’s whose.

This 2 DAYS FILM SCHOOL crash course by Dr. Z shall take place at the Martial Arts History Museum. Featuring the concise and essential steps in independent film production. It is a must for all aspiring filmmakers.