WE HAVE SCHOOLS IN SF AND LA

PLEASE SCROLL DOWN PASS THE FILM SCHOOL TO SIGN UP

Jeet Kune Do, “The Way of the Intercepting Fist”, is a hybrid martial arts system and life philosophy founded by world-renowned Grand Master Bruce Lee, and offers an unique workout for the mind and body, and is geared towards self defense, or “scientific street fighting”. We hold classes on Sunday, Tuesday and Friday evenings in the Sunset district of San Francisco. Jeet Kune Do training emphasizes Taoist and Zen philosophies, intercepting fist techniques, and overall body fitness and conditioning. Classes are taught by certified instructors. Your initial tuition includes a training schedule and a training log to track your progress in class as well as your workouts between sessions. Private instructions that geared towards personalized training, personal growth and movie choreography are also available. 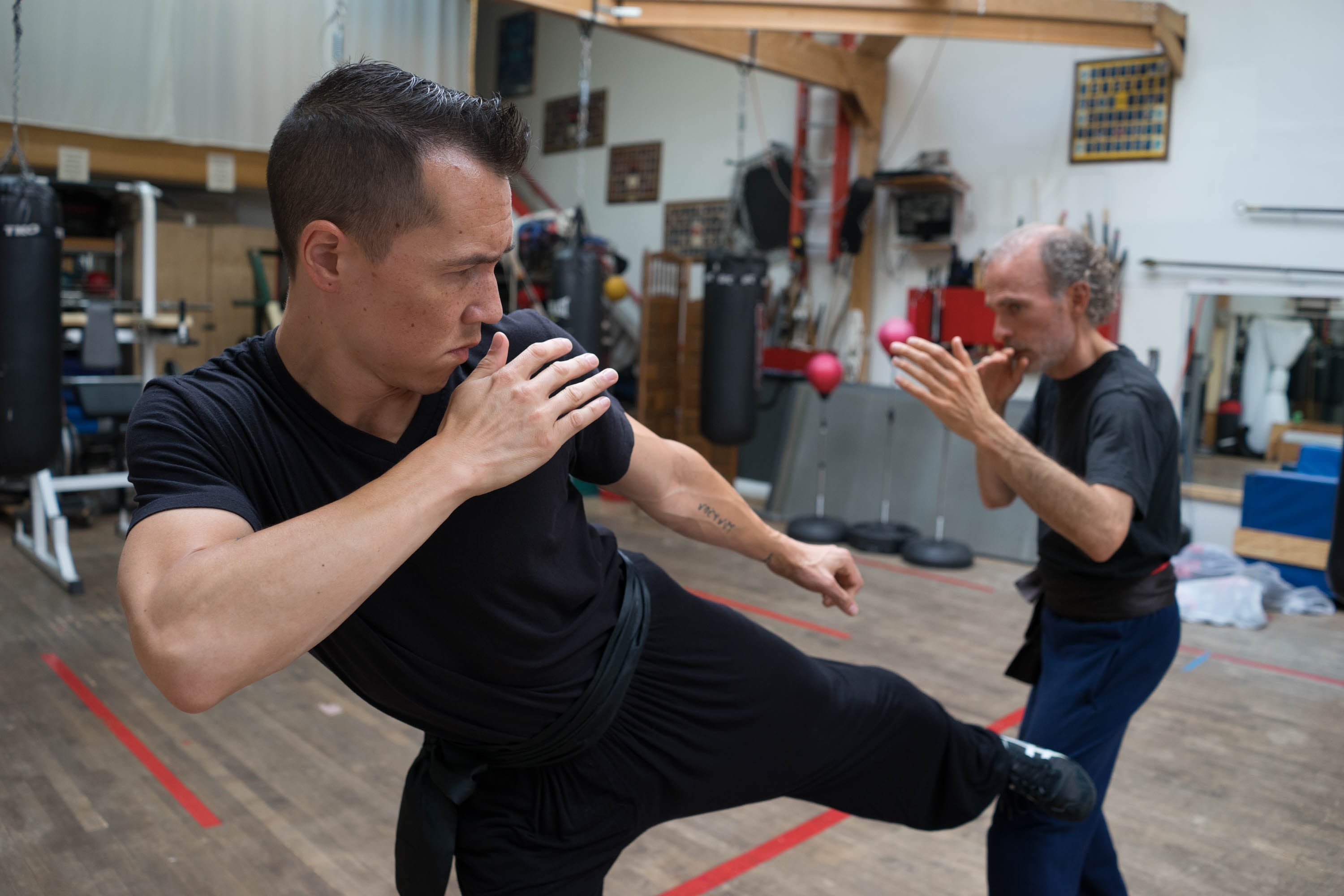 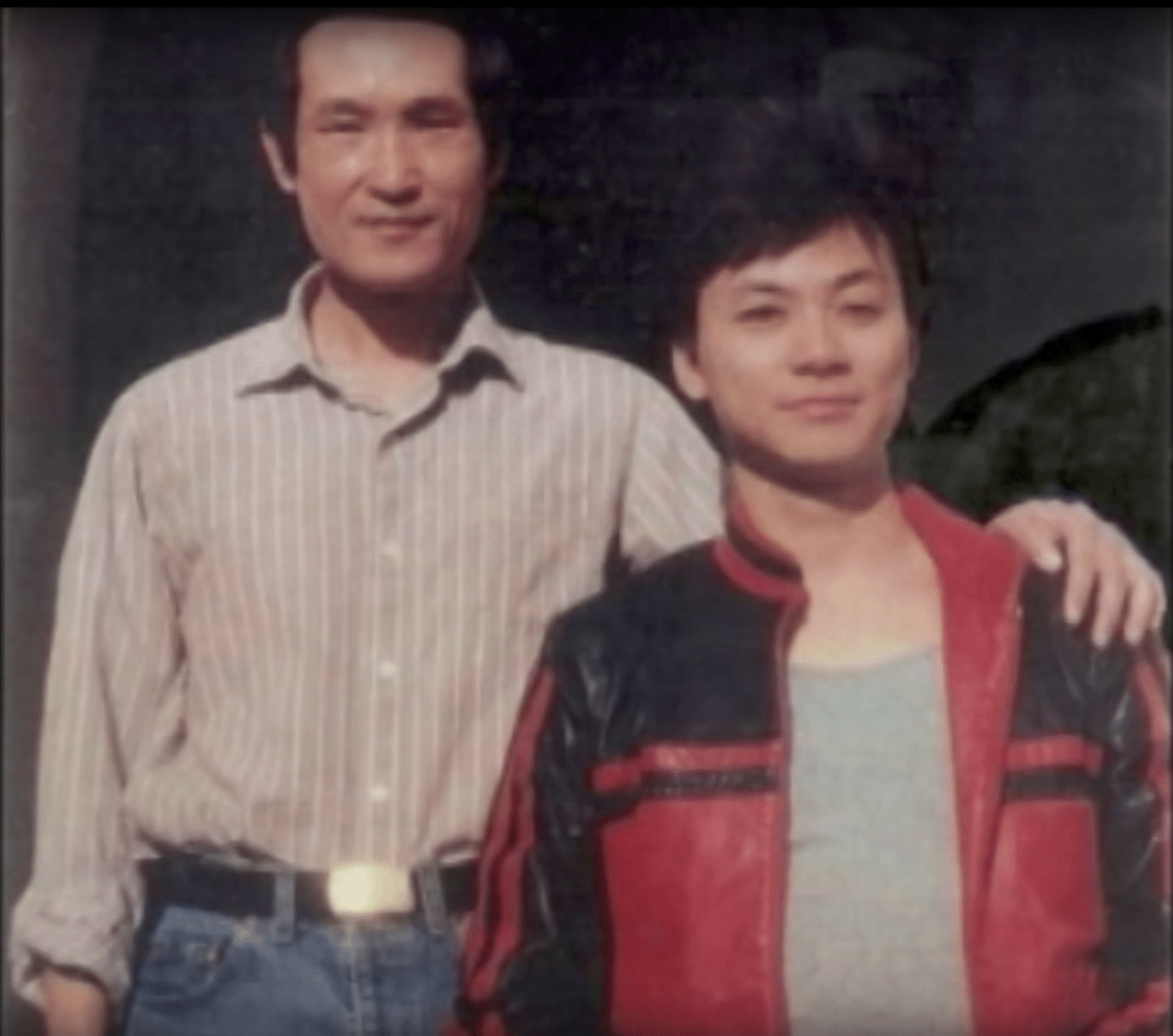 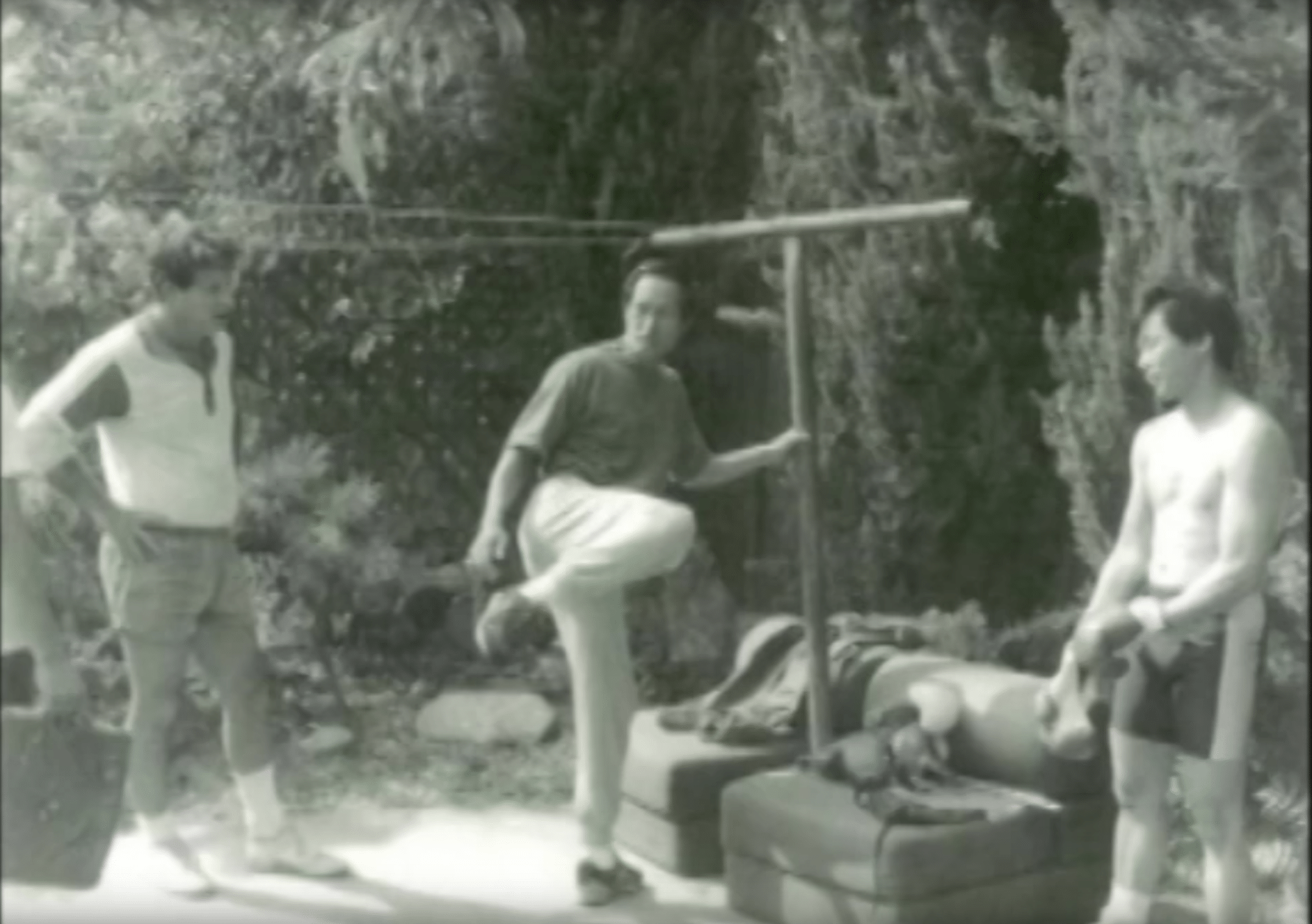 In the early 80’s I had the great fortune of studying with two of Sijo Bruce Lee’s top students, Sifu Ted Wong and Sifu Dan Inosanto.

There are rumors that I favored one Sifu over the other, this is NOT TRUE! I equally have the utmost respect for both of my esteemed Sifus, but in different ways.

Sifu Inosanto is one of the most knowledgeable masters that I have studied with, and is also a man of humanity and substance. I have grown in many aspects of my life because of his teachings. Even though his direct focus was not on the continuation of Jun Fan Jeet Kune Do, I have the utmost respect for his steadfast dedication to the promotion of the Filipino arts. At a time when the art was not yet firmly established and whoever championed it had to overcome opposition and disapproval, he successfully became one of the most authoritative figure in the art today. He also taught me what the power of dedication to personal conviction could accomplish. His contributions to the martial arts world are truly to be commended.

Sifu Wong was a man of honor and integrity. He was first and foremost loyal to our Sijo, the late Bruce Lee. He sought to preserve the high standards of JKD by selecting only quality students and not advertising publicly. He wanted the art of JKD, to remain non-commercialized, non-classical and non-“adulterated for the sake of wider distribution”. In his final years his wholehearted dedication to the art lead him to be inducted into the Black Belt Hame of Fame. And even though he is no longer with us, his spirit lives on in the hearts of all of his followers. I remember most what he once said to me: “Do not ask what JKD can do for you, but answer what you can do for JKD”. I have always kept that phrase alive in my heart and I am truly honored to have been a participant in his journey. Sifu, we love you forever, REST IN PEACE. 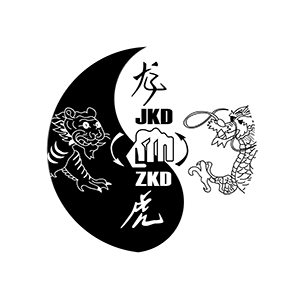