Born and raised in China, Dr. Z started his martial arts training with his grandfather at the age of 5. As a teenager, he grew up practicing Tai Chi Chuan, Wing Chun, Choy Li Fat, Northern Shaolin & Western Boxing. After coming to America for college in the early 80’s, Dr. Z started his JKD training with Sifu Dan Inosanto & Sifu Ted Wong and was a former classmate of the late Brandon Lee. He is knowledgeable in both the Original JKD and the JKD Concepts way of training. He has also fought full contact bouts professionally out of the Jet Center.

After 3 decades of training, Dr. Z continues to share his knowledge in the martial arts and medicine. He has been the personal doctor of Master Eric Lee, Professor Toru Tanaka, Grand Master Sin Kwan Thé, and Grand Master Ed Parker. 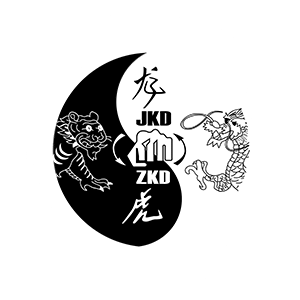